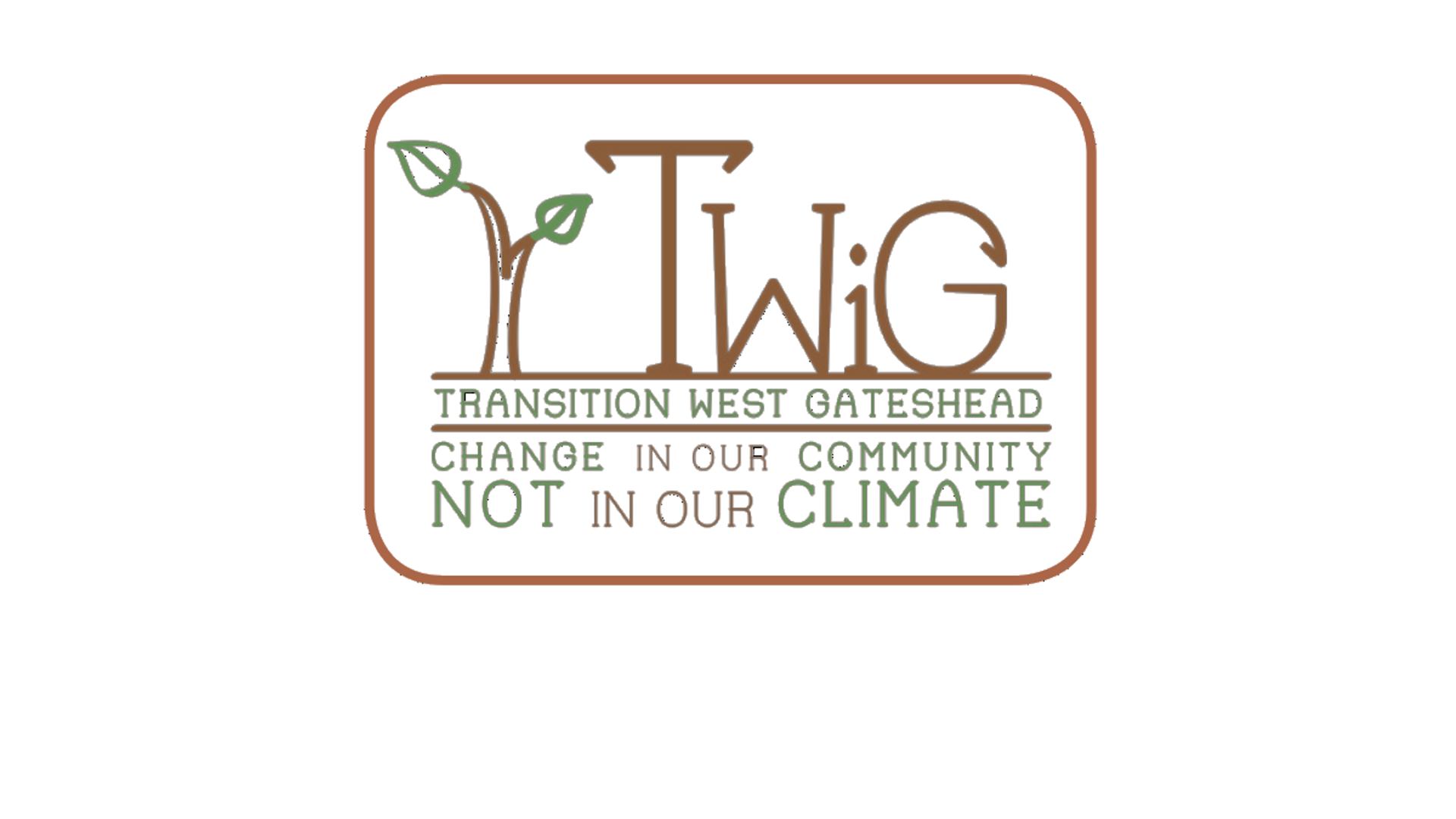 Ross Weddle is from Green Community Buildings which is a NE based legal entity and has been doing environmental work since 2007.

Ross is also a Board member of Community Energy England.

He came to speak about the possibility of exploring solar panel farm on a site at Stargate.

It is very poor land. Very little rent at present from one silage cut per year.

Ross gave some figures about potential capacity of solar array given size of land and sun hours.

This could generate income of £330,000 p.a. RW will supply a paper to amend to the minutes with calculations in due course. Some income goes to local community. The array could generate 7 – 10% return on outlay.

Possibly 50% of funding from European funding.

Community fund to distribute would be around £50,000 if this size of solar farm was built.

Income generated goes as direct power supply to homes/commercial buildings near by  which avoid FIT issues.

The scheme needs a community group to be the banner carrier for the scheme.

Need to find £3m investment total of which 50% could be European money.

Grant £20k available via Rural Community Energy Fund   for feasibility study for properly constituted body (which could be Green Community Buildings) with benefits coming from TWG.

Land owner is on board with exploring this proposal.

The proposed array would not be visible from the road. The proposal is for low density panel array to allow the natural flora and fauna to regenerate. It might be suitably grazed.

At some point this would need TWG to decide how to become legally incorporated e.g. as a C.I.C or as company Ltd by guarantee.

These minutes would be the first conduit of information about this proposed plan to the local communities. If we decided to go further with this scheme we may need to convene a meeting about this issue and let people know about it.

We agreed to decide whether or not to support the feasibility study at the next meeting which would give a wider audience the chance to join the discussion. The agenda item next month would be along the lines of “Decision as to whether TWG supports a feasibility study on Solar Array in Stargate”

TWG to let as many local groups as possible know about exploring this issue further at the next TWG meeting.

DC to see  if there is info from other Transitions groups about dealing with this type of issue.

GJ to look for images of other arrays to inform future discussions.

TWG noted the rules about signatories to bank account needing to comply with legal requirements.

Agreed: minutes of Meeting of 18th December 2014 which agreed the establishing of TWG.

Agreed: address for correspondence for bank account would be NB home address.

Agreed: NB to finish his part of form and pass on to next signatory.

Agreed: signatories to be NB, DC, LM and MM.

Perhaps 50 plus people came. Room was busy at all times. Venue was good. Allowed “passing trade” to drop in.

All the available tables were taken.

Having the cafe in the middle of the room worked well. Quiz generated discussion and interest.

People asked if there was a raffle, so do one next time.

“Men’s Shed” want to link with TWG for next event. IT guys were busy and engaged in conversation. Woodworker took up space and drew people in.

“Fat Quilters” came but did not do a demonstration due to ill health.

The dongle did not work so internet access not available.

The table just inside the door was tricky as peple did not want to sign up eg for mailing list for something that they did not yet know about. Would have been better to ask on way out. Consequently not many email addresses added to list.

Discussion re next TWG event

Should TWG repeat this event elsewhere or do something quite different? Should we do next event in three months time?

TWG needs to make a decision about capacity and which of our work streams we want to pursue.

Agreed: to discuss at next meeting.

Developing networking and relationships with other organisations and groups

Agreed: to delay discussion to next meeting.

Agreed: to discuss with Gweno present.

GCEG are keen to forge links with TWG. They have been successful at getting going and getting funding. TWG to attend GCEG next meeting.

Agreed: DC to attend with one other TWG person if possible.

View all posts by Gwenole Capp
Skip back to main navigation